Vancouver security team worked together to save a life 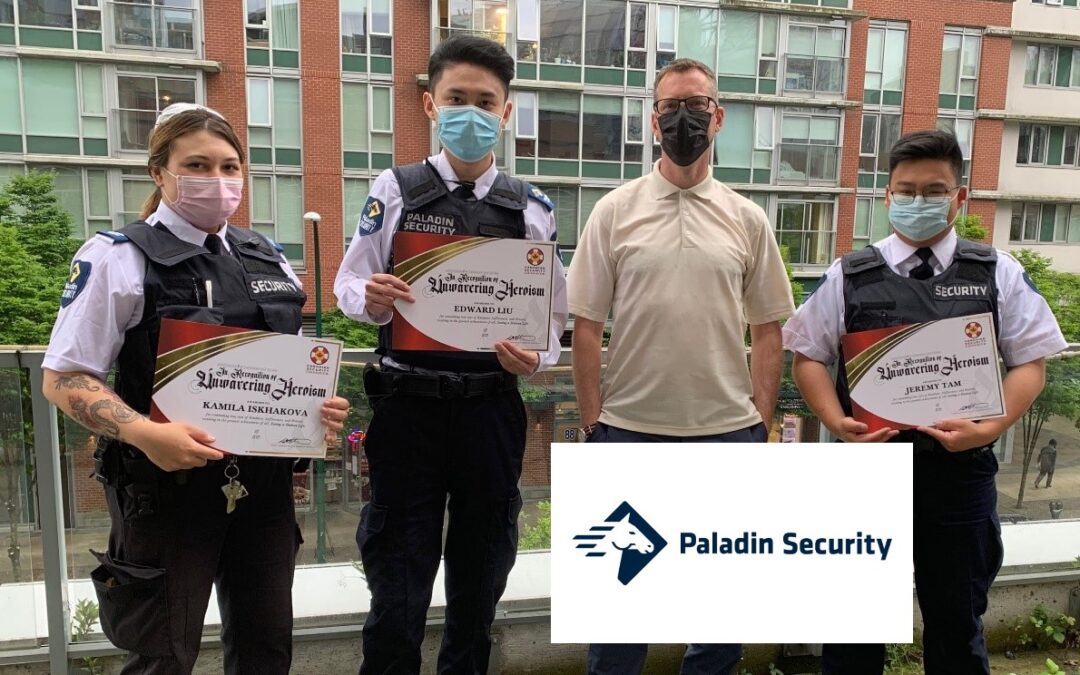 Persistence and teamwork made a big difference

At a client’s property, this security team was notified of an alarm which had been triggered by a male subject entering a stairwell. Assistant Site Manager Edward Liu dispatched Officer Tam to locate him. Tam searched the stairwell and roof but was unable to locate the male. Liu was certain the subject was still on the roof and needed to be located, so Officers Tam and Iskhakova returned to roof to search again.

Finally, the subject was found to have crawled over the ledge of the mall’s roof. He was over 5 storeys up, and preparing to jump in an attempt to end his own life.

Thanks to the compassionate actions of Officers Tam and Iskhakova, and the diligence of Liu, this individual’s life was saved.