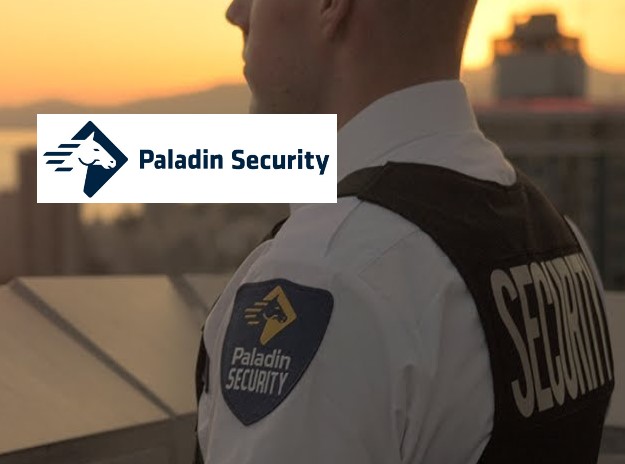 Paladin Security Officer Rishab Sharma was on duty when he received a call for help from a co-worker. When multiple attempts failed to generate more information from the co-worker immediately, he went quickly to her last known location.

Upon arrival, he discovered his co-worker unconscious at the base of a flight of stairs. He woke her, checked her for injuries and then removed her from the scene to the care of a paramedic. She was taken to hospital for examination and testing.

Tests later revealed that there was a high concentration of CO2 in the stairwell, which was determined to be the cause of his co-worker’s unconsciousness and fall. His swift action in responding to her distress call saved her life.

We’d like to recognize Rishab and his his commitment to his team – thank you!