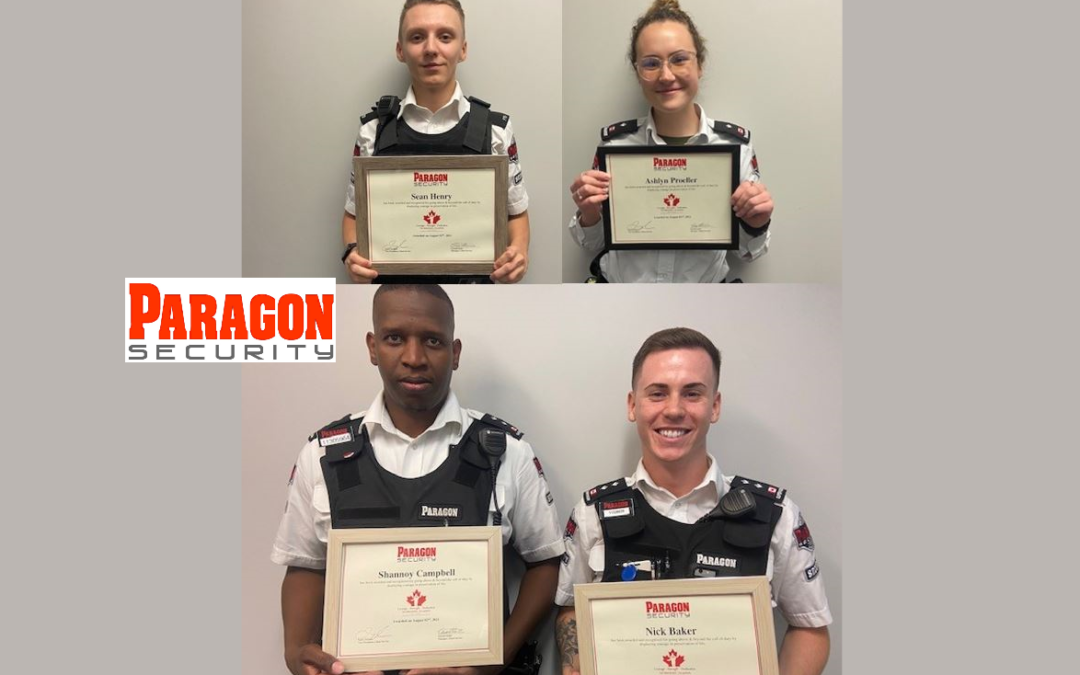 In summer 2022, Paragon’s security team attended a major medical incident at Moxie’s in Brampton. It had been reported that a toddler had begun choking on their food, which had then lodged deeper in the toddler’s throat, obstructing their airway.

Upon security arrival, the toddler had stopped breathing. After obtaining consent from the child’s primary caregiver, the security team provided first aid in the form of back blows to the upper back, between the shoulder blades. This action successfully dislodged the obstruction from the throat, and the child was immediately able to cry and cough again.

Rapid Response arrived on-scene and conducted an assessment, confirming that the child was breathing normally and had good vitals. EMS arrived and the toddler (and their caregiver) was transported to the hospital for further observation.

Thanks to the team for swift, calm and effective action!