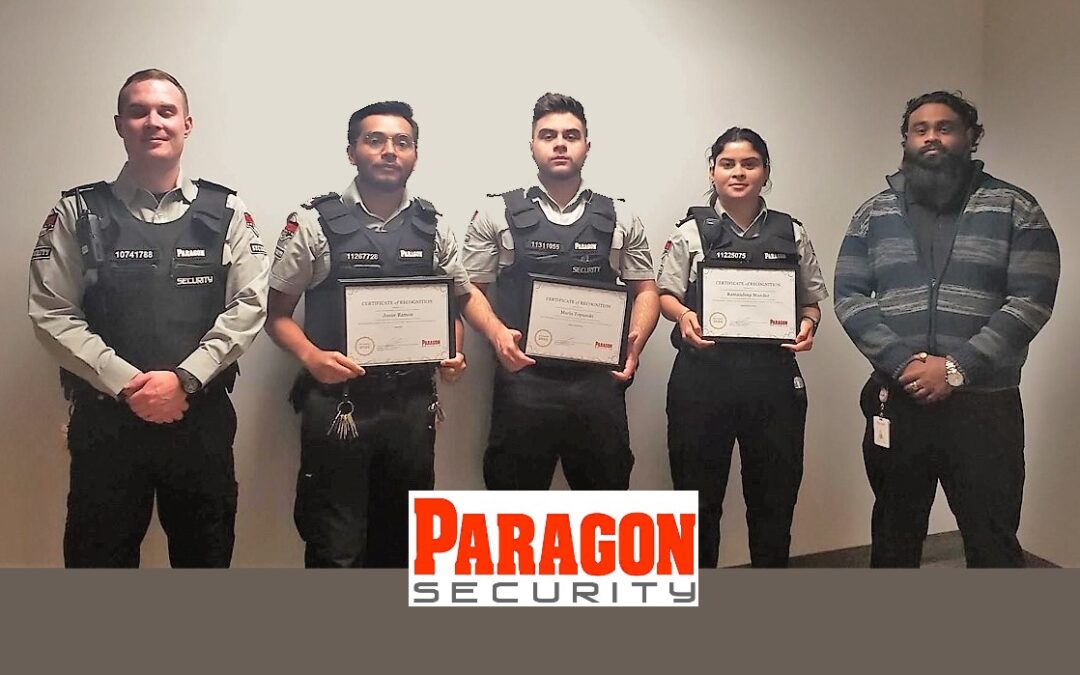 Successful navigation of a delicate situation

Canadian Security Lifesaver Association, Dufferin Mall and Paragon Security Management would like to comment the team for another lifesaving event.

Security Officer Mario Topuzoski observed a female loitering and causing a disturbance outside the Dufferin Mall security office. Noticing that the woman appeared heavily intoxicated and was accompanied by an unidentified male, Officer Topuzoski immediately informed the team of the situation.

As soon as the male saw security presence, he fled the scene. After assisting the woman to the security office, she disclosed that she’d been sexually assaulted on the property on the evening before. Security then contacted both the Toronto Police Service and the Toronto Paramedic Services for assistance.

Shortly thereafter, the paramedics arrived on site and transported the individual to a nearby hospital, alongside her family.

This was a very delicate situation and the team handled themselves with the utmost professionalism and treated the individual with the care and compassion she deserved. The team is also assisting Toronto Police with their ongoing investigation into this matter.

We’re proud of the Dufferin Mall Security Team’s efforts, once again – this is their fourth nomination for a CSLA award this year!

Thank you for everything you do!