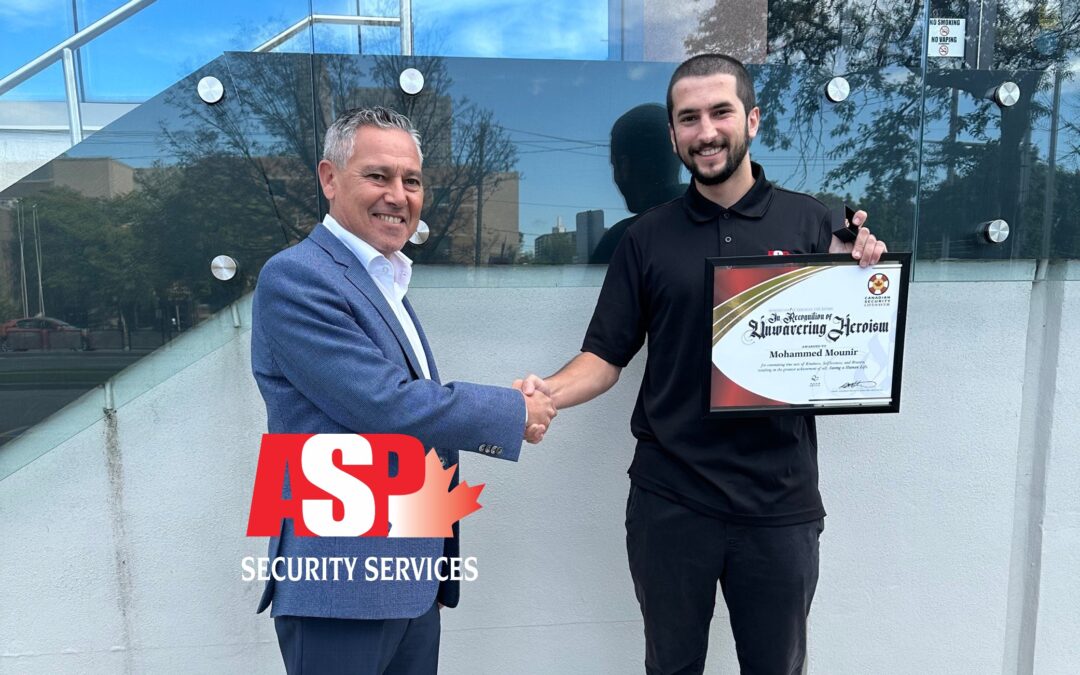 Intervention prevented a child from being hit by a bus

In March 2022, Security Mobile Supervisor Mohammed ‘Momo’ Mounir observed a group of children deliberately push another child into the road, when a TTC bus was quickly approaching a busy intersection in Toronto.

Thanks to Supervisor Mounir’s observation skills and swift response, a life was saved.