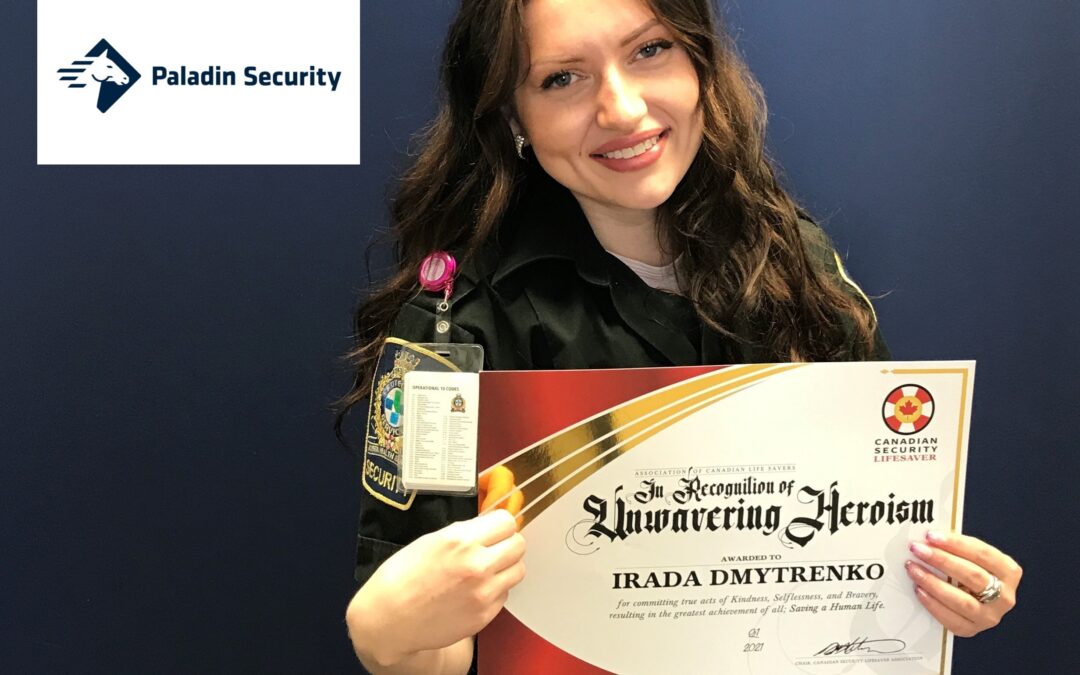 While on shift, Zone Supervisor Irada Dmytrenko was leaving a site and found a male laying in the middle of a rural Alberta highway.

Irada attempted to wake the man, but he was not responding. He was still breathing, however, and after a few attempts, Irada was able to wake him. Upon waking, he appeared to be confused by his surroundings, was unable to provide his name or age, and was unable to verbally express himself due to his apparent intoxication.

Irada quickly called 911 and an ambulance arrived and took the individual into their care. Her selfless actions and quick thinking prevented any serious injuries from occurring.